HOKÀ is a young international theatre company formed in 2016, comprising of 6 members trained in the pedagogy of Jacques Lecoq. This shared pedagogy has developed in its members a communal understanding and approach to their artistic creation, based on movement and physical research regarding space and its dynamics.

The company is continually researching and honing its own personal language and style by which to explore contemporary themes and issues. Its artistic vision is based on the absurd and the grotesque, exploiting it to capture the tragi-comic contradictions of existence.

Its method of working involves a collective approach to research and creation, where all of the actors have an active role in dramaturgical propositions as well as devising on stage. The final result is an exciting and original fusion of material which reflects the particularities of each member of the company, as well as the vision of the company as a whole.

HOKÀ, being formed of artists of multiple nationalities (Italian, English, Swedish), sees the meeting of these many cultures and languages as a point of strength and personality for the identity of the company. The company’s work searches to nourish and profit from this diversity and to create work that privileges the physicality of the body as a primary means of communication. 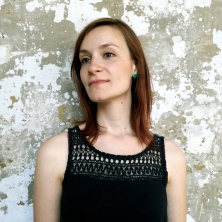 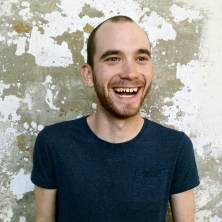 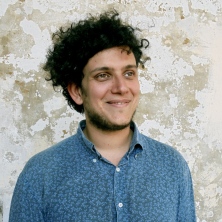 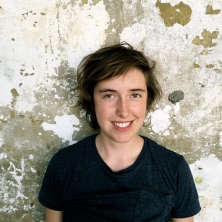 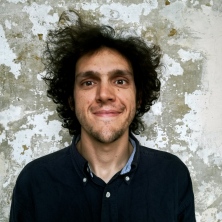